If the Cash-Landrum UFO incident involved an accident producing a radiation leak, and  a military cover-up, they would have had to use standard equipment and techniques to deal with the aftermath. The video below is of a test showing the Government response to a nuclear weapons accident resulting in area contamination.


This film was made the spring after the Cash-Landrum encounter of Dec. 29, 1980, so it should provide an accurate picture of the response methods and materials available. It's not an exciting film, but worth a look for the historical connection to the case. 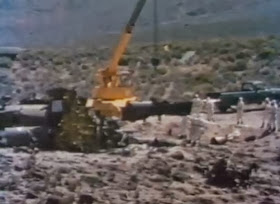 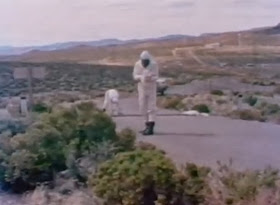 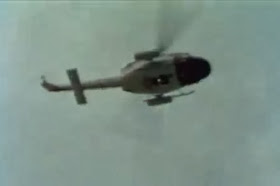 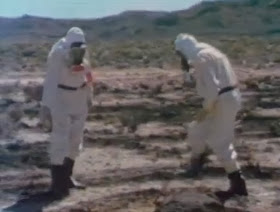