Lighting a Candle for the Cash-Landrum UFO Case

The December 29, 1980 Cash-Landrum UFO event is one of best known, thoroughly documented cases in UFO history.  This is due in part to the investigation led by John F. Schuesller, then deputy director of MUFON. The other reason is the dramatic story itself, with the apparent credibility and sincerity of the witnesses, Betty Cash, Vickie and Colby Landrum. On the anniversary of their encounter, last year, I posted this memorial:
Remembering Betty Cash and Vickie Landrum

This year, the discussion is about how the event itself is remembered.

As time passes, the Cash-Landrum UFO event is in danger of having its significance and place in history forgotten. Its important to remember the era in which it occurred. There was a change in the fabric of the UFO experience.

Things were getting darker. Reports of alien abductions were beginning to be taken seriously and there were reports of cattle mutilations and sightings of mystery helicopters. The story of a UFO Crash at Roswell, New Mexico was being circulated, with a massive US Government cover-up, a “Cosmic Watergate.” Paul Bennewitz reported seeing UFOs and contacting the aliens, who told him of battles in secret underground military bases, and of an alliance where they provided the  US with atomic-powered delta-shaped ships. 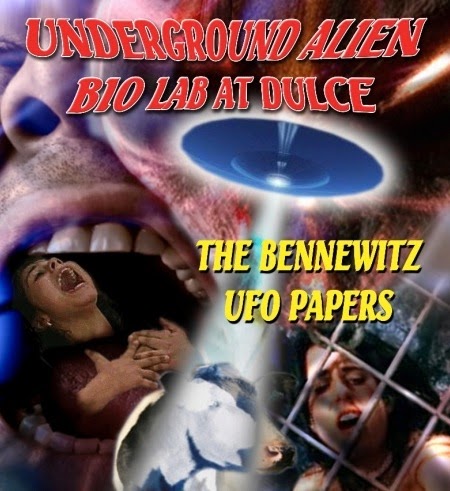 “The 1980s saw a revival of interest, at least among American ufologists, both in the extraterrestrial hypothesis and in the issue of alleged official cover ups… Speculations about space visitors and government concealment gave birth to the dark side movement, a subculture which fused unrestrained paranoia and far right conspiracy theory into a nightmarish vision of a malevolent Washington in collusion with sinister extraterrestrials and a plot to enslave the human race.”Jerome Clarke, The UFO Book: Encyclopedia of the Extraterrestrial, 1997

The Cash-Landrum event was folded into this lore, and the whatever was behind the mystery of the event was seen as something sinister.  The case itself was co-opted and turned into a dark conspiracy parable. The people and the truth of the events were getting lost in the myth.

Some regard this as an old and cold case, but it’s not too late to learn more about it and from it. Much of value can be learned just from studying the event’s investigation alone. Preserving the evidence and stripping away the layers of apocrypha can help let us examine the truth in this case.  Whatever secrets lie at the heart of this mystery, they have value to other UFO cases past and present.

The passage of time closes some doors, but others may open. Betty Cash died in 1998, and Vickie in 2007, leaving only Colby Landrum remaining as a primary witness.  The helicopter personnel who would have participated in the operation are at retirement age and could now discuss this case without the fear of risk to their military careers. Others who may have been involved could still be alive, and it is possible that once-secret government documents could now be available.

The privately held MUFON case files also need to be opened for whatever cold leads it may provide. There is still hope that the curtain of secrecy can be parted to reveal what the witnesses fought so hard to find - answers.