Media coverage of UFOs prior to the Cash-Landrum encounter

Some cultural and historical background for the study of the Cash-Landrum sighting:

UFOs were big in the media in those days. 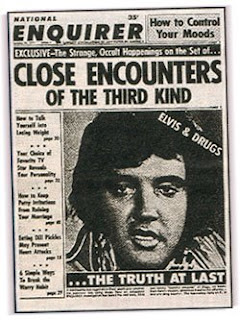 A lot of the media attention was fueled by the success of a 1977 movie by Steven Spielberg (more on that below).

Project UFO, an NBC television series debuted in 1978 and ran for two seasons. 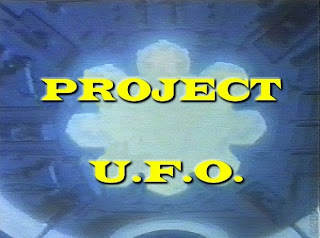 It loosely adapted Blue Book cases, while taking its visual depiction of UFOs from CE3K- gigantic and brilliantly lit.

On April 24, 1980, there was a failed helicopter mission to rescue American hostages held in Iran, Operation Eagle Claw. The secret training for this mission was conducted at Area 51 in Nevada and the mission failure led to the base's public exposure. A second mission Iran rescue mission, "Honey Badger" was planned and test flights involving CH-47s flew across much of the United States. When President Reagan was elected in November, it was clear that the mission was unnecessary, but the operation remained active until Jan 1981. Reports of these test missions likely fed into reports of "mystery helicopters" at the time. The Cash-Landrum case was initially linked to this phenomenon.

In August, 1980 Secretary of Defense Harold Brown disclosed details of secret US stealth technology experimentation. There was much press and speculation leading up to this. (Incidentally, the test flights for the F-117 stealth plane were conducted at Area 51, birthplace of many UFO legends.)

Another key media influence in the latter half of 1980 was the movie Hangar 18  (a Hollywood version of the Aztec UFO crash legend). The movie's advertising misleadingly promoted as a documentary, and the advertising traded heavily on US Government cover-up and conspiracy, drawing on distrust and paranoia following the Watergate affair. The movie poster played on government distrust: 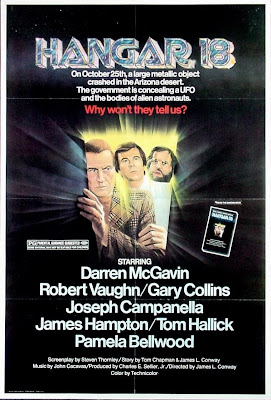 "The government is concealing a UFO
and the bodies of the alien astronauts.
Why won't they tell us?"

(Betty Cash's cardiologist recommended that she see this movie- it is highly likely she saw the television advertisements for it.)


Close Encounters of The Third Kind was rereleased nationwide to theaters August 1980 in a Special Edition. Almost every element of the Cash-Landrum UFO encounter was featured in the movie: 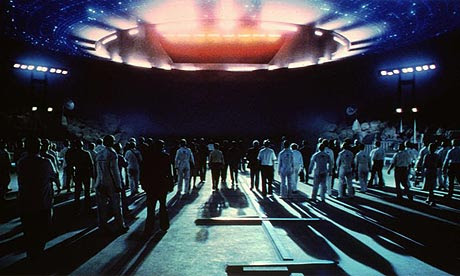 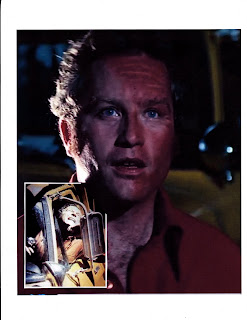 A young boy endangered by a UFO 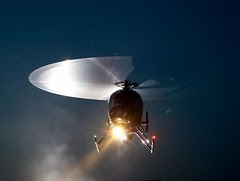 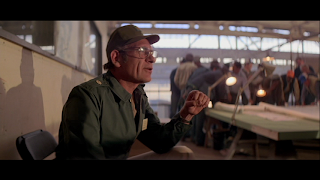 Whatever actually happened on Dec 29, 1980, the incident was quickly absorbed and reshaped to fit into the existing UFO paradigm. The witnesses claimed it was a military exercise, but the chief investigator and promoter of the case preferred an extraterrestrial solution.