The Legend of the WASP II 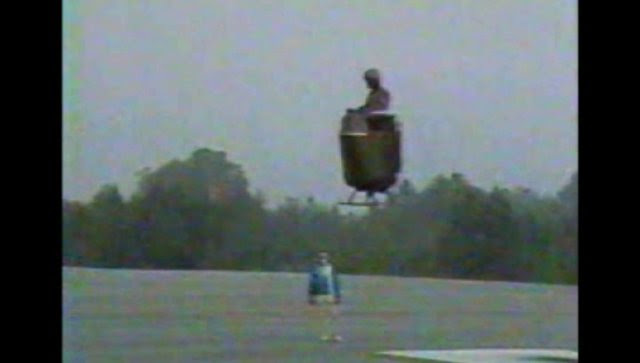 Flying Magazine from September 1982 was one of many magazines carrying information  on the Williams International WASP II (Williams Aerial Systems Platform).


(scroll down a bit for WASP picture article)

Somehow, this real device got attached to the legends of a nuclear powered secret test vehicle involved in the Cash-Landrum case. 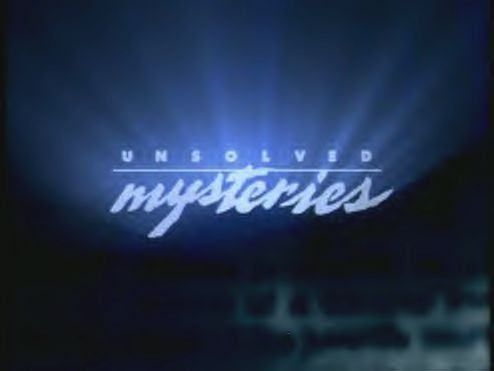 It seems to have begun after the story was featured on "Unsolved Mysteries" in 1991. One of the calls that came in the tip line told of the atomic powered WASP II. 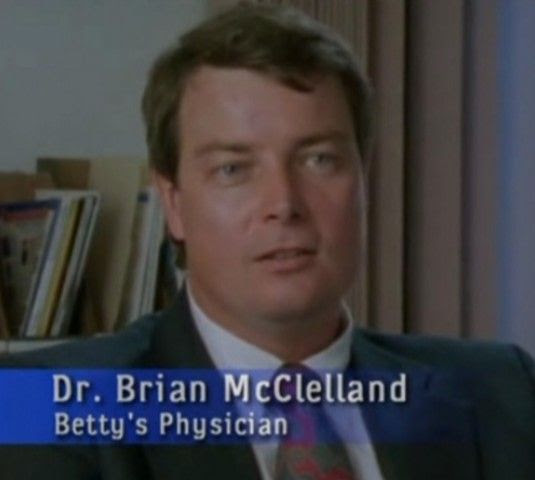 Betty Cash's physician, Dr. Bryan McClelland later repeated the story in the press, and it became part of the legend surrounding the case.