Topic: Operational Security and how the reality may differ from the super-spy movie version.

While there is no evidence to support it, the best real world suspect for military involvement in the Cash-Landrum UFO case seems to be Operation Honey Badger.  The hardware, techniques and mission are intriguingly similar to the helicopters witnessed in the UFO encounter.

While training for Honey Badger their operation was nearly exposed, but first it's necessary to provide some context on the mission and location. We'll be going South... 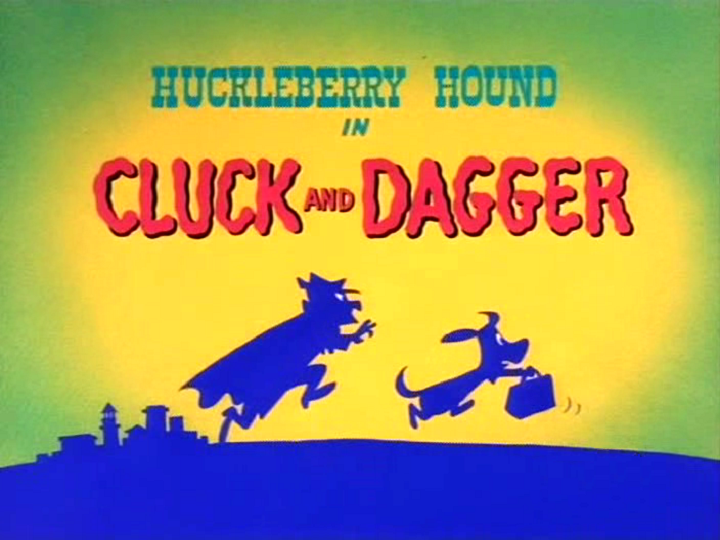 In 1980, as part of Operation Honey Badger (an aborted 2nd mission to rescue American hostages held in Iran), OH-6 (Little Bird) Bell helicopters were secretly armed and modiifed. Army 160th SOAR History: "OH-6A scout helicopters (Little Birds) were chosen for the light assault role because of their small size and ease of transport. The Little Birds could carry only three soldiers and a single pilot, but they could land in the most restrictive locations."

Personnel at Fort Rucker, AL developed, tested and created armed AH-6 Little Bird gunships, and they were then transported to Gulfport, Mississippi for training flights, a classified program called “Nine-Whiskey-Whiskey."

This was a priority mission and was given "White House Special Clearance" and superseded all normal orders and procedures. All participants had to be cleared by the FBI, security was tight. The pilots selected to fly the OH-6A helicopters came from the 229th Attack Helicopter Battalion and were sent to the Mississippi Army National Guard's Army Aviation Support Facility (AASF) at Gulfport, Mississippi, for two weeks of qualification training in the aircraft. The Gulfport operation was led by Jim Burns, director of the MS AVCRAD (Aviation Classification Repair Activity Depot).

Colonel John J. Stanko describes an incident in Gulfport about how operational security was in danger of exposure by the local media:

So about two days into this [special project] Jim Burns calls and says, “Hey Colonel, there's this guy down here—Charlie Smith (or something) from such and such a newspaper… He's a newspaper reporter and he's out in the parking lot and he's checking every car, every car tag, looking over the fence, trying to see what's going on. And he's gotten word from somebody in Washington, DC that something's going on at the  Mississippi AVCRAD. He wants to take a look at it.”
“How the hell that got out so quick, I don't know.”
"So Jim Burns tells me—he walks out to the parking lot and says,
“Hey, 'Charlie Reporter,' how ya doing? Come on in here. Let me tell you what's going on here".
And so Jim Burns takes him by the arm and walks him waaaay up the parking ramp there to an OV-1 Mohawk airplane. Jim says to the reporter, “See that? That's a Mohawk.” And he starts describing the Mohawk to him and says, “See this is a rare airplane and it does intelligence and surveillance. That airplane is from the Georgia Army National Guard and when they can't fix that airplane, they send it down here to Mississippi and we fix it and we do the maintenance and we test fly it. Jim talks real, real slow and goes into a lot of detail regarding the nomenclature, horsepower, radios, blade lengths, etc about each of the aircraft he had shown the reporter.
Later that afternoon, the reporter goes back and writes up his story, convinced that maintenance is the real story and sends it in.
Lords of Darkness by Col. Billy R. Wood

Jim Burns, using counterintelligence techniques learned from Huckleberry Hound and Foghorn Leghorn, was able to baffle the reporter and protect the secrecy of mission from the media.

When the Gulfport pilot training was completed, C-141 aircraft transported the aircraft and crews to Fort Huachuca, Arizona, for two weeks of mission training. The mission training consisted of loading onto C-130 transport aircraft which would then transport them to forward staging areas over night routes as long as 1,000 nautical miles (1,900 km). The armed OH-6 Little Birds aircraft from Fort Rucker joined the training program in the fall of 1980. Records indicate that there was little activity late  in the year as the mission was on hold.

Operation Honey Badger was canceled after the hostages were released on 20 January 1981, but the team was not dissolved. They became the 160th Special Operations Aviation Regiment (Airborne), better known as the "Night Stalkers."