UFO Case Review has been releasing a series of Youtube videos presenting excellent entry-level mini-documentaries on famous UFO events. Recently the creator discussed covering the Cash-Landrum case, and now it's finished it ready for viewing. As he posted online:

"I'm very proud to be keeping up with my goal of releasing one video every month, and uploading my review of the Cash-Landrum Case of 1980. Big thanks to ufologist Curtis Collins for reviewing my script and ensuring it was as accurate as could be!"

From the video description:


"Too often, the UFO phenomenon is dismissed for its supposed exclusive reliance on eyewitness testimony. However, there are numerous examples of UFO encounters that have left tangible traces of their presence in the physical environment, or on the witnesses themselves. The so-called Cash-Landrum Case of 1980 is a notable example of the latter, having left all three of its witnesses with symptoms of severe radiation poisoning following a late-night encounter with an unidentified object. It is one case, at least, that cannot possibly be dismissed as a fabrication, a misidentification, or a hallucination, and one that points to a possible connection between the UFO phenomenon and the U.S. government."


The video does a very good job of sticking to the original details of the case, and provides just the kind of background needed to draw attention to it and promote further study.

Be sure to check out the videos on other cases and share them with others- a great educational resource: 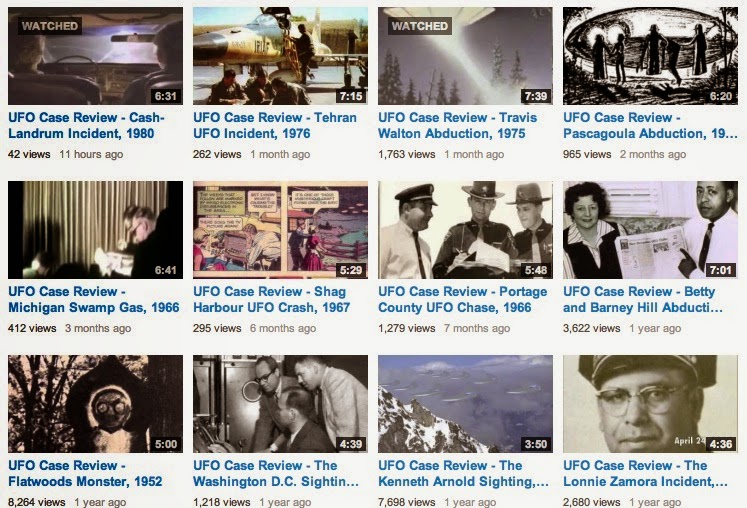